A downloadable game for Windows

What do you do when a zombie outbreak happens and you're still in your underwear? You grab your zombie-buster sword and kick ass in your briefs!

I made a gameplay critique video on Underwear Man vs. Zombies!

Very impressive for a weekly game jam! A 3D game of this length and complexity is a lot of work; great job!

The gameplay itself is rather monotonous, simply walking up and repeatedly clicking left-mouse until the zombies die, so unfortunately I didn't find the game super fun in its play. There isn't really any thought, skill, or engagement necessary.

However! This game is still really well-done and fairly professional for a game jam. I'm rather floored with it!

Areas to improve in the future:

Obviously I'm digging into some really small details there for the criticisms, which speaks to how full & polished this game is! Keep up the good work! I look forward to playing more of your games!

It's finally here! Glad I got to play it.

For some reason I had an invisible zombie following me at some point. I only spotted it thanks to its shadow. Do you know what could have caused it?

Hey thanks for playing. I'm looking into that glitch and I have a sense that it may have to do with occlusion culling. It will be fixed in the next update along with new levels and music

Nice zombie animations, especially the one where the upper torso crawls along the ground! 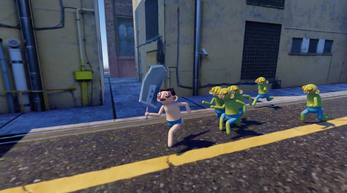 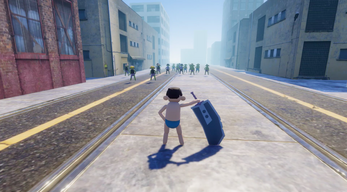 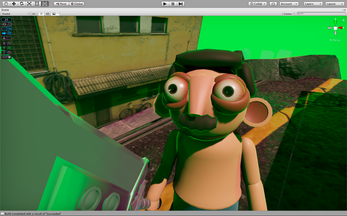 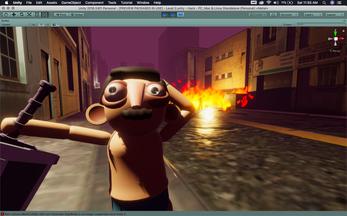 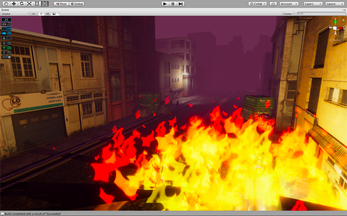